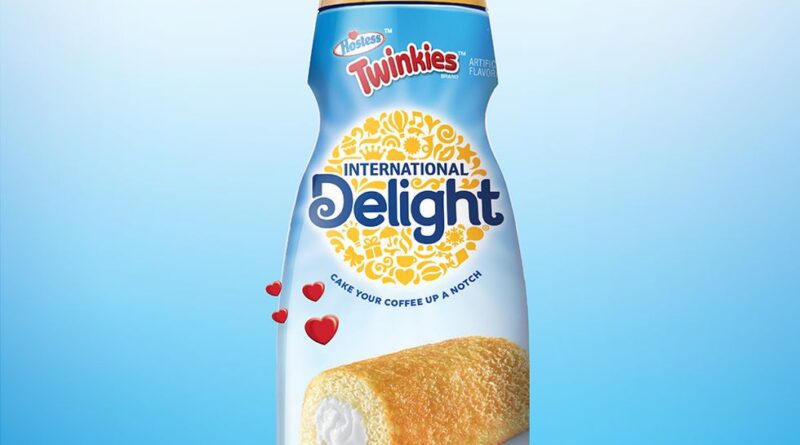 Hostess has been selling Twinkie-flavored Keurig pods for several years.  But if you need your coffee to be even Twinkier than that, here you go.  Now there’s also a Twinkie-flavored CREAMER.

The brand International Delight is selling it.  It looks like they partnered with Hostess, so it’s an official version, not a knock-off.  And it’s a limited run for now, only available until July.

Hostess actually called for this a few years ago… or, the person running their Twitter did anyway.

Back in 2017, they posted a doctored photo of what a Twinkies creamer might look like.  And they begged the, quote, “coffee gods” to make it happen.  I guess those prayers have finally been answered. 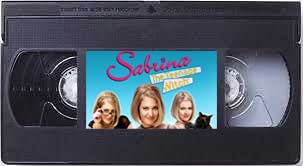 Felony Charge for Not Returning a VHS Tape in 1999 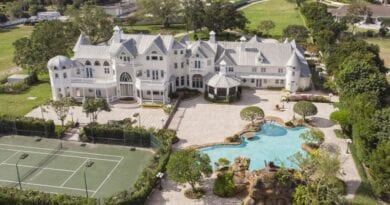 Couple Squatting For Their Wedding 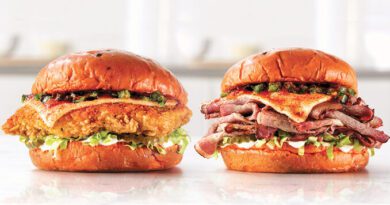 Arby’s New Sandwich Is So Spicy, It Comes with a Milkshake