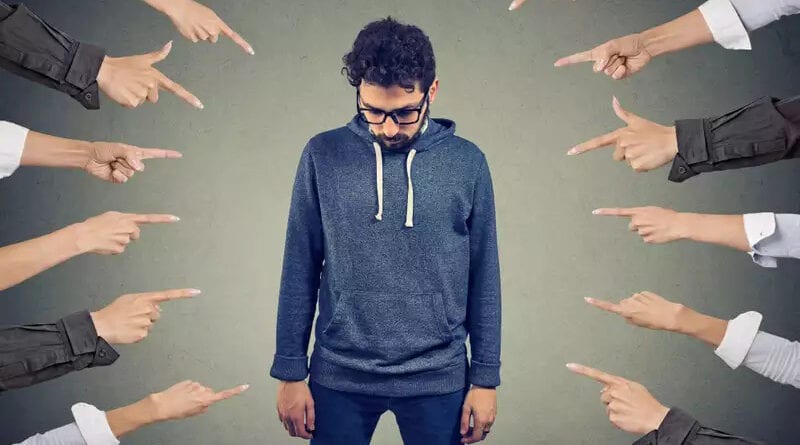 We try not to be too judgmental.  But what’s something stupid that you secretly judge other people for?  Here are a few good ones people mentioned:

1.  When someone forgets your name, or keeps using the wrong name.

2.  People who use their speaker phone in public, or play music out loud.

3.  When someone’s rude to a waiter, or any fast food worker.

4.  Over-sharing on social media.  Like putting every tiny problem in your life on blast.

5.  How someone’s kids behave, or don’t behave.  Someone said it’s annoying when parents act like their kid’s temper tantrums are cute.

6.  People who gossip.  Especially since they’re probably gossiping about you too.

7.  People who leave their shopping cart in the middle of the parking lot.

8.  When the bathroom in someone’s home is really gross.

9.  When someone says, “I don’t like animals.”  Not wanting a pet is fine, but not liking animals in general is different.

10.  When you put your turn signal on, and someone in the next lane speeds up to block you from merging. 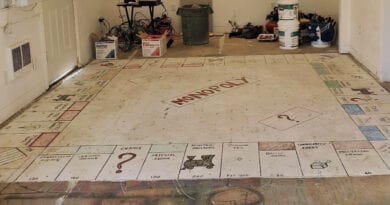 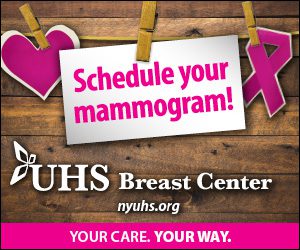 no adverts for now
We use cookies to ensure that we give you the best experience on our website. If you continue to use this site we will assume that you are happy with it.Accept