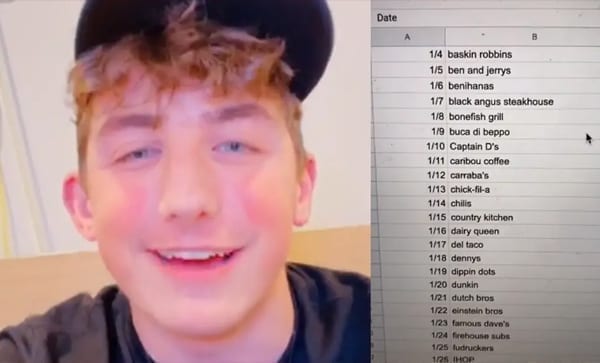 Restaurants love to give you free food on your birthday.  The problem is… your birthday only comes once a year.  And you’d probably like free food all the time.

A 19-year-old guy named Noah Wille just shared his trick on TikTok for getting free food all year long.  It’s smart… but also unethical… so you’ll have to decide if you’re willing to compromise your morals for some free Long John Silver’s.

Noah has an email address that he uses JUST to sign up for chain restaurant email lists.  And he lists a different birthday for each restaurant.

Noah says he gets 365 days worth of free food this way. 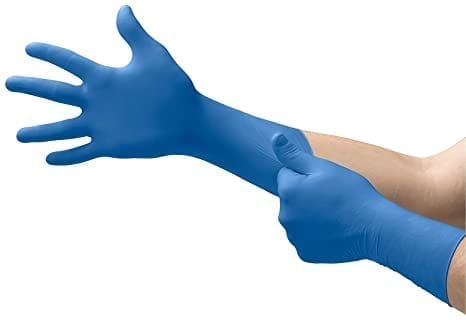 Does Wearing Gloves to the Store Actually Increase Your Risk?