You probably have seen this already. There’s a family from Whittier, California whose Christmas card is going viral and turning their daughter into a hero.

Then there’s the third adult daughter.  She’s alone with a sign that just says, “Emily.”  And since a lot of people can relate to Emily, she’s becoming a viral sensation… and her tweet of the card has over 300,000 likes.

In a quick interview with ABC, Emily’s mother said:

“My daughter came up with it and we thought it’d be funny,” said Diane Seawright. “We have so much going on our lives as you can tell by our signs that we were just too busy to think of something else. Reluctantly, we all took part in the signs and here we are.”

She said her family is all “very happy” and Emily in particular is “happy being single.”

“She just has a great sense of humor,” said the mom. “I don’t want people to think we’re this cold family that threw our daughter on the side.” 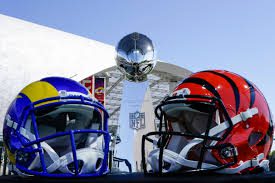 Super Bowl 56 Winners and Losers: The L.A. Rams, the Officiating, the Cincinnati Bengals, and Tom Brady 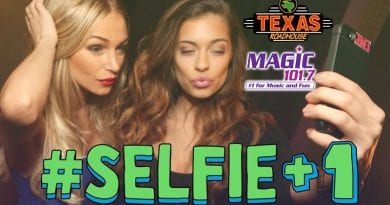