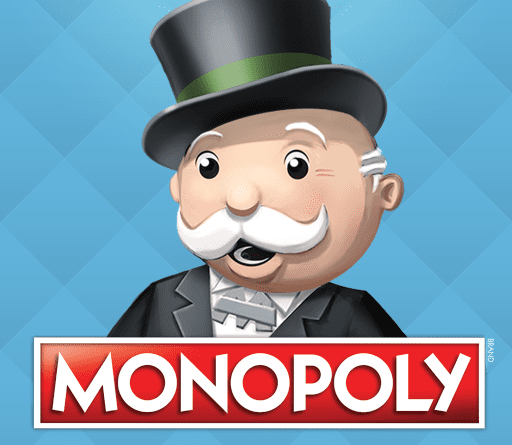 “Monopoly” is a board game that almost everyone knows… almost no one wants to play… and once started, almost never ends.

But someone claims to have nailed down the perfect strategy to win… and no, it doesn’t involve having a hotel on Boardwalk.  Here are a few of their suggestions:

1.  Always buy everything you can.  Seven turns into the game money becomes worthless in comparison to your properties.  And always play by the real rules, so if a person chooses NOT to buy, the property is auctioned to the highest bidder.

2.  Never buy the cheap purple or brown properties, utilities, or railroads WITH the intent of completing the set… instead use them as trades with worse players who think they’re good.  Railroads in particular are VERY in demand but awful unless you get all four, at which point they’re still worse than the light blues.

3.  The most valuable properties are the oranges and reds, because that’s where most people land after getting out of jail.

4.  Get a full set as soon as possible, and put four houses on each, never a hotel.  As per the rules, once the houses in the box are gone, nobody can get any more, and therefore nobody can build hotels.  So you can cut others off by doing that. 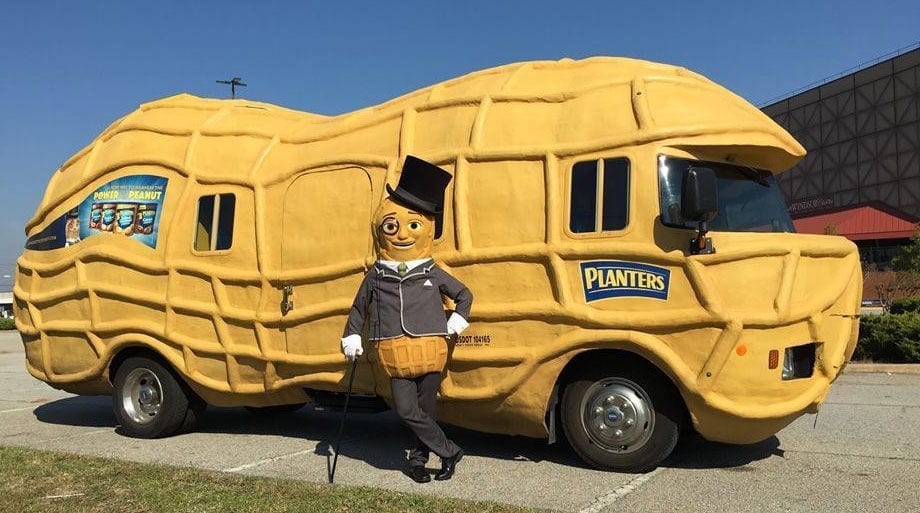 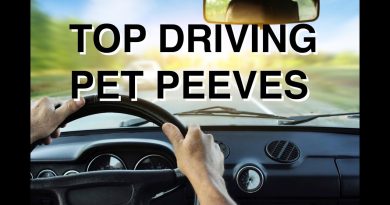 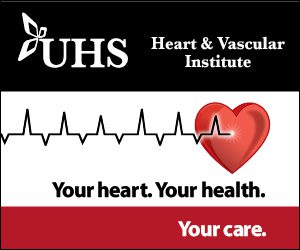 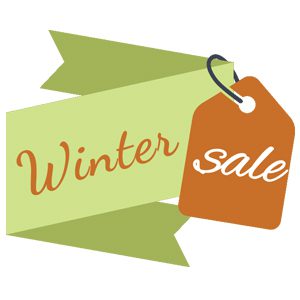 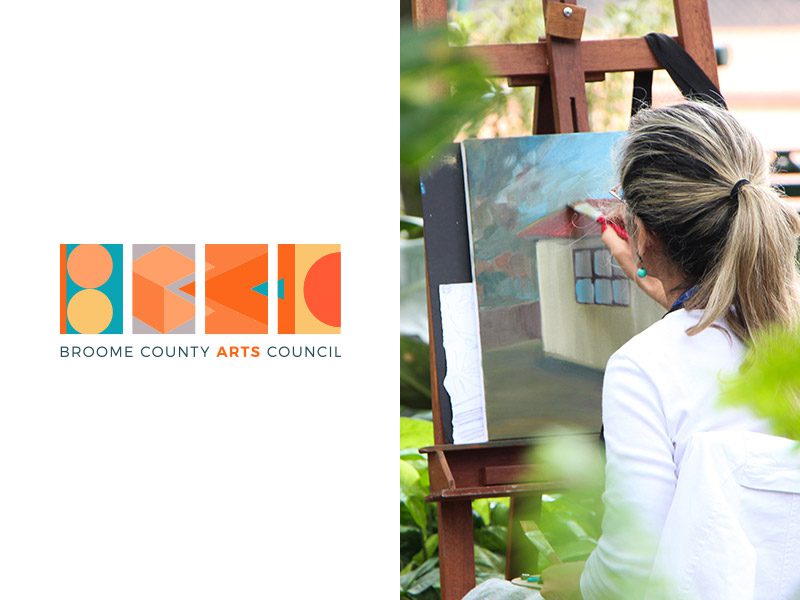