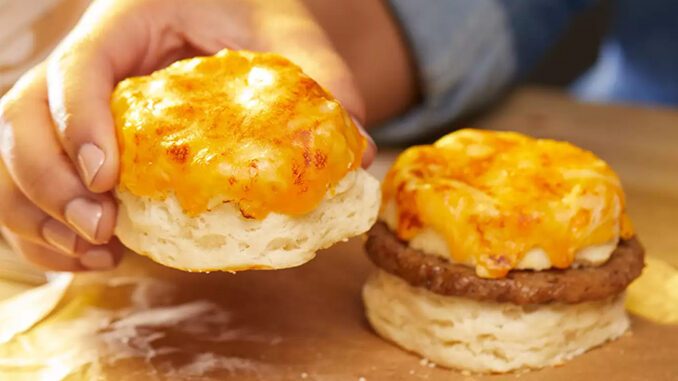 I know Taco Bell is barely “Mexican” food as it is, but this is pushing it:  They’re currently testing a new breakfast item called a Grilled Cheese Biscuit that basically looks like a McDonald’s Sausage Biscuit with cheese on top.

They’ve got two versions:  A plain buttermilk biscuit with cheddar, mozzarella, and pepper jack cheese melted over top of it, and one that’s cut in half with a sausage patty in the middle.

They’re testing it at a few locations in Knoxville, Tennessee.  It’s not clear if and when they plan to release it nationwide. 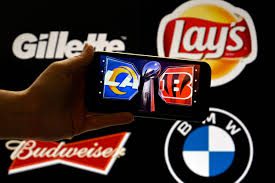 The Best Commercials of Super Bowl 56 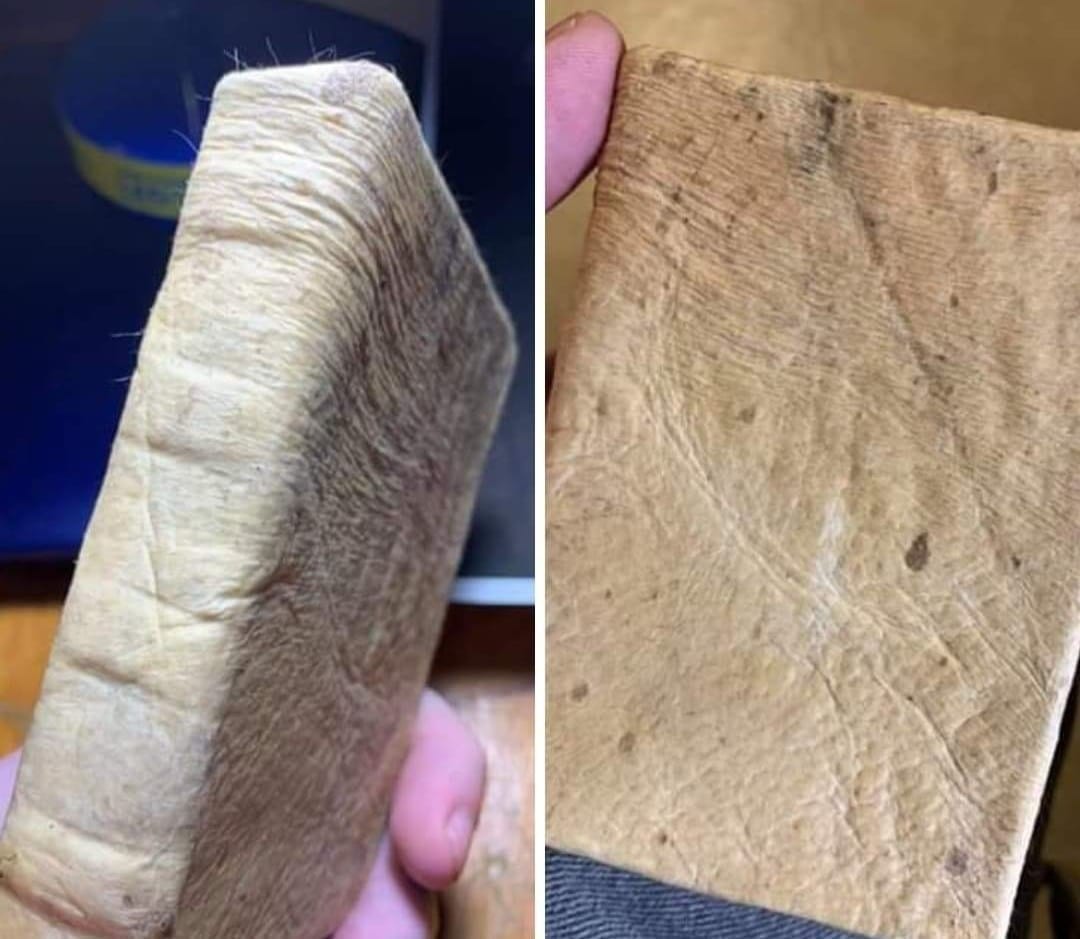 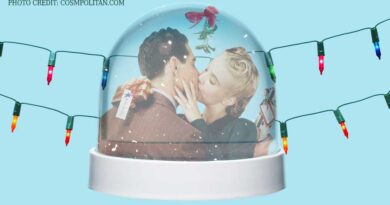