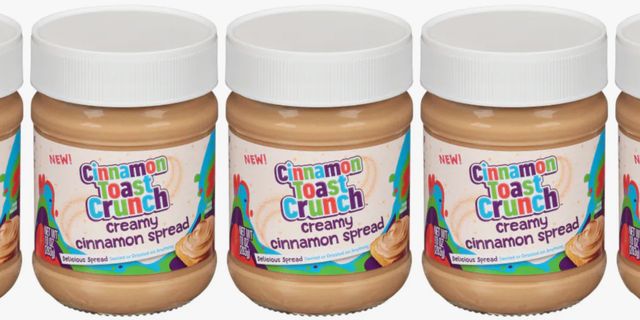 I guess it was a matter of time before the people at Cinnamon Toast Crunch realized “toast” was right there in the name.  Because they just unveiled a new SPREADABLE version.

It’s called Cinnamon Toast Crunch Creamy Cinnamon Spread.  It comes in a jar and looks like peanut butter, but tastes like the cereal.  You can get it at Kroger-brand grocery stores, and it hits Amazon later this month.

Their press release says it’s perfect on toast, fruit, or as a dessert topping.  Or, they suggest keeping things simple and eating it with a “spoon straight out of the jar.” 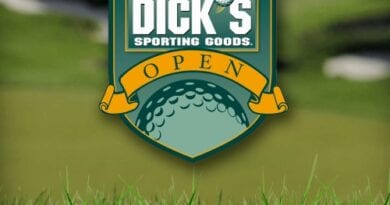 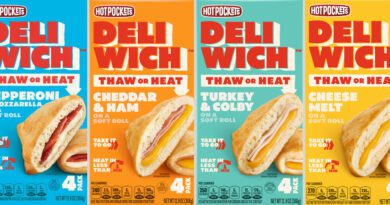 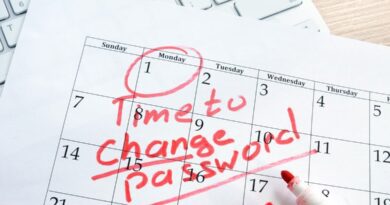 Do You Really Need to Update Your Passwords Every Month?