Think of all the time you spent diligently collecting your McDonald’s Monopoly game pieces.  Well, a lot of that time was WASTED, and you had ABSOLUTELY NO CHANCE OF WINNING.

That’s because between 1995 and 2001, the game was RIGGED.  But not by McDonald’s themselves.  They were paying out, but it wasn’t luck that was determining the winners.

An ex-cop named Jerome Jacobson, who was in charge of security for the company that made the game pieces was STEALING them, then giving them to other people to cash in, in exchange for a cut of the winnings.

By the time the feds were able to break up the scam, they had 50 people up on charges of mail fraud and conspiracy.

HBO made a docuseries on the whole thing called “McMillions”, and it premieres on February 3rd.  They released the trailer yesterday. Pizza Hut Is Selling Its Classic Red Cups From the ’90s 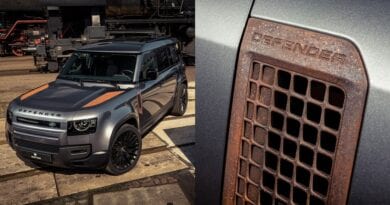 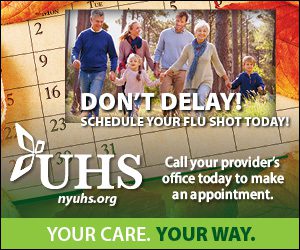 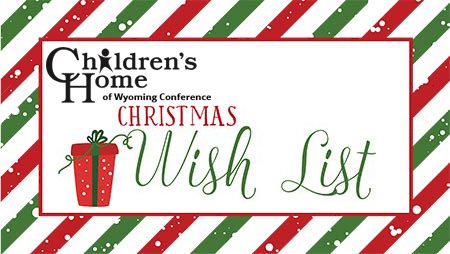