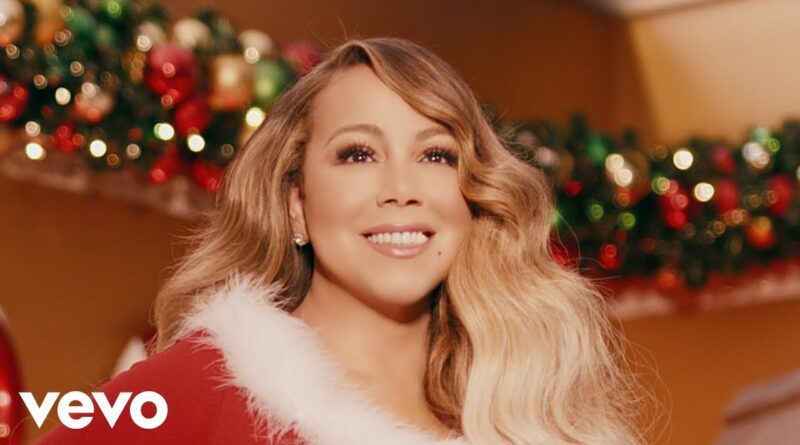 MARIAH CAREY’s “All I Want for Christmas Is You” is almost 30 years old . . . and some goon FINALLY got around to suing her over it.

His name is Andy Stone . . . although he’s better known as Vince Vance from everyone’s favorite country-pop band Vince Vance and the Valiants.  (???)

The group released a song called “All I Want for Christmas Is You” back in 1989, five years before Mariah did it.

Now, there’s nothing similar in the lyrics or the melody of the two songs.  But Stone feels that Mariah’s song exploited his “popularity and unique style,” and caused confusion with his track.

He also notes that his version received “extensive airplay” during the 1993 Christmas season.  I guess he’s suggesting that Mariah’s version crushed his when it came out the following year.  He’s seeking at least $20 million in damages.

(It’s unclear if he’s got a leg to stand on.  Tons of songs have identical titles.  Also, why did he wait all this time???  In case you’re curious, here’s the Vince Vance and the Valiants version.) 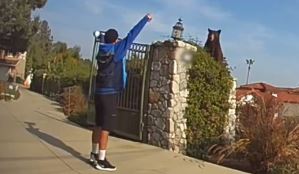 A Fearless Amazon Driver Scares Away a Bear 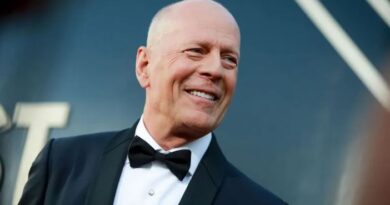