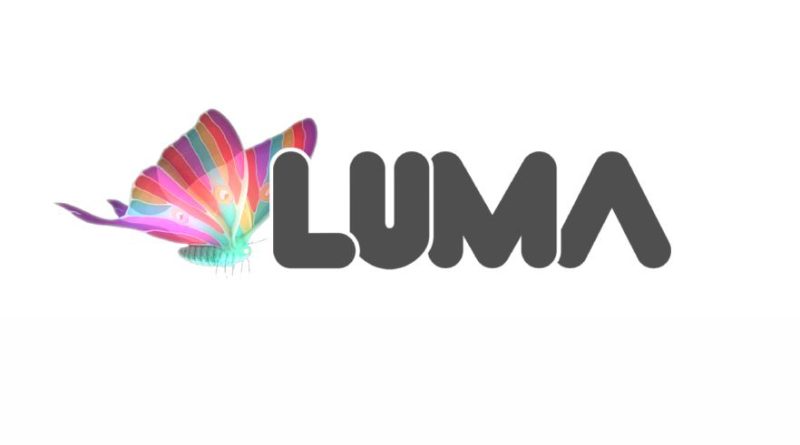 LUMA, the leading light projection festival in the United States, is proud to announce that this year’s event will feature world renowned Ukrainian artist Julia Shamsheieva. A resident of Odessa, Shamsheieva’s LUMA projection will be titled “4U”, and will celebrate the strength of the country and international unity following Russia’s invasion and the ongoing war. On the morning of February 24, Shamsheiva awoke to the sound of explosions as Russian airstrikes began reigning down on Odessa, a city on the nation’s Black Sea coast and major center of events throughout the last five months of the war. Shamsheiva has witnessed her country, hometown and entire way of life turned completely upside down by the unimaginable horrors of the conflict, and has endured several close encounters with airstrikes in surrounding neighborhoods.

Shemsheiva started a career in corporate advertising in a very different Ukraine. Her dynamic imagination soon drove to much more experimental forms of design, exploring different technologies
before finally discovering her extraordinary talent for light projection. She has presented her work at festivals worldwide and earned several top accolades including the 2017 UKRAINIAN ART-MOTION
AWARD for projection mapping and the 3rd prize for mapping at the CONSTELLATIONS DE METZ in France. Her critically acclaimed animations are often called highly memorable for their vibrant, playful
and dreamlike imagery as well as narratives infused with an unrelenting sense of joy and positivity toward the human experience. Despite the dangers she now has to endure, Shamsheiva believes in the importance and capacity of her work to spread hope and unity to an international community that’s been grappling with years of immense challenge.

“What is happening in my country is terrible, but what’s even more terrifying is that it’s just one of
several other major crises happening globally. I really want humanity to evolve not only technically, but
also spiritually. In my opinion, the crisis in Ukraine spurred an unprecedented level of unification and we
cannot lose that momentum. The price is too high for our future.” said Shamsheiva. “I am so thrilled to
bring my work and the strength and hope of the Ukrainian people to LUMA this year. The piece will pay
tribute to all people, all Americans, who are supporting and helping my country. Many children, women
and men have lost their lives in this incredibly tragic war, and we are so grateful for the compassion that
the international community is showing.”

LUMA will take place this September 9th & 10th in downtown Binghamton, with a rain date of
September 11th. In the coming weeks, LUMA plans to announce additional details and features for this
year’s festival. Those interested in learning more can visit: lumafestival.com. 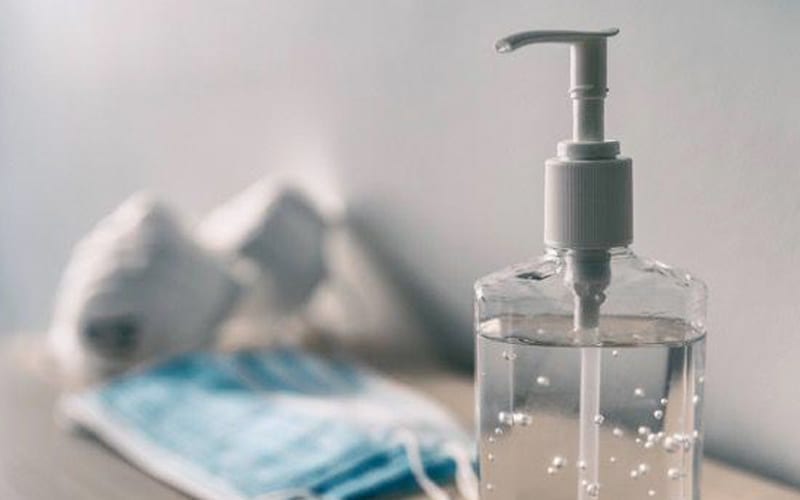 The Ringling Bros. Circus Returns Next Year… Without Animals?

Elf on the Shelf Cereal Is Coming This Christmas 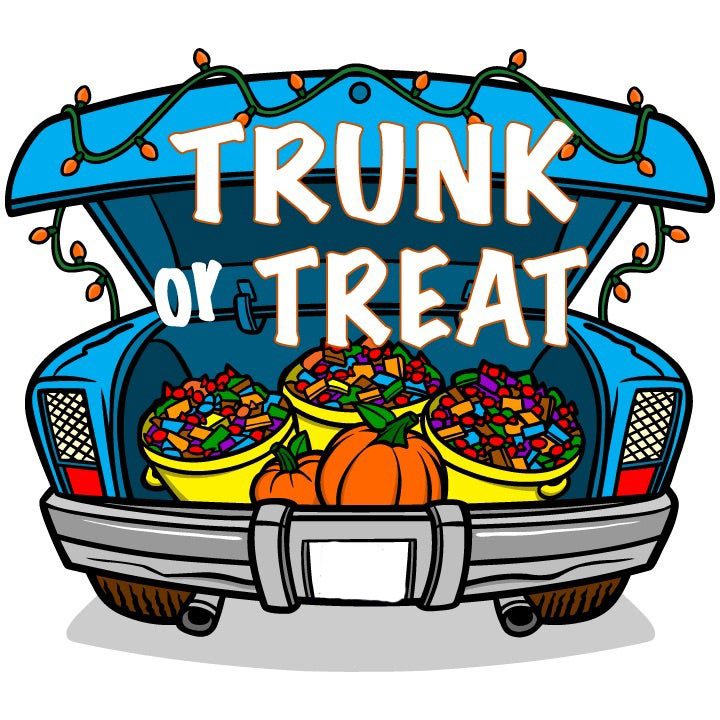