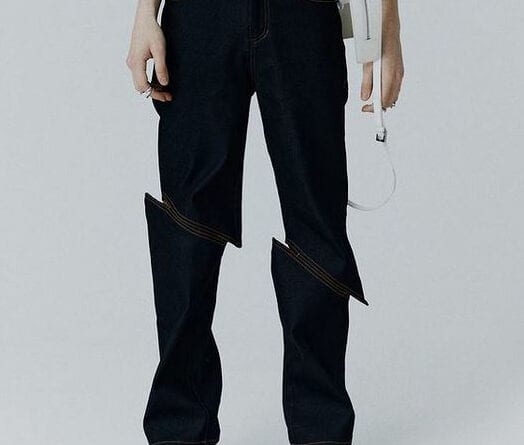 Will fashion companies ever run out of new ways to make jeans feel trendy?  We’ve now hit the point where they’re just cutting parts off and sewing them back on crooked.

A South Korean clothing brand is selling something called “Slash” jeans.  And from the knees up, they look normal.  But halfway down, there’s a slanted cut across both pantlegs.  So the top half of each leg doesn’t quite line up with the bottom half.  And some people think they look like a “glitch in the Matrix.”

Other people say it’s more like a ninja sliced you in half, and the top part of your body is slowly sliding off of your lower legs.  Which is probably why they’re called “Slash” jeans.  You can pre-order them online for the low, low price of $375. 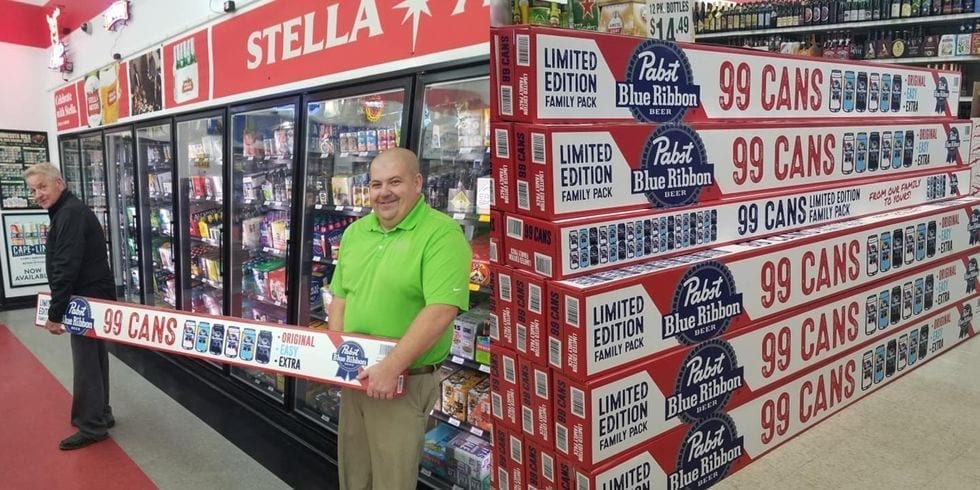 Pabst Blue Ribbon Is Selling a 99-Pack of Beer 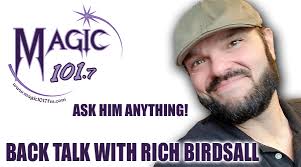 Back Talk with Rich Birdsall 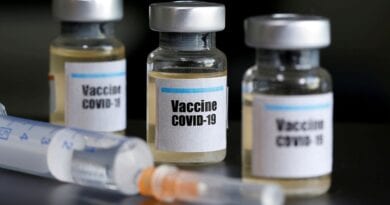 Seven Things You Shouldn’t Do When Getting Your Vaccine