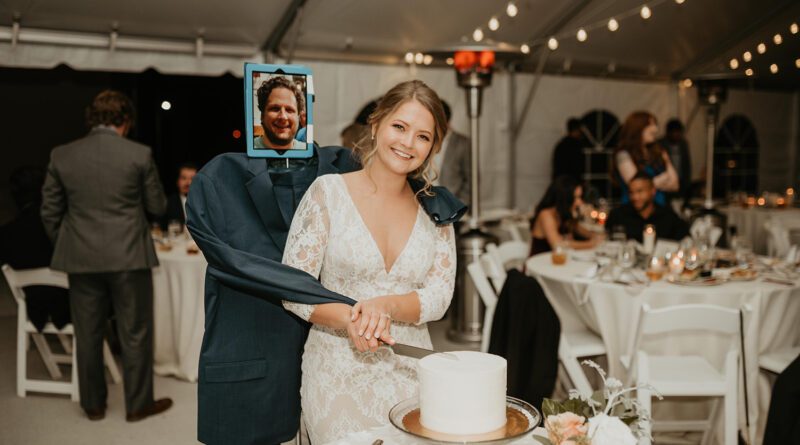 The pandemic has delayed a lot of weddings.  But a couple in North Carolina refused to put theirs on hold for a THIRD time.

Gannon Karmire and his fiancée Christine were supposed to have a big wedding last year, but cancelled it when the pandemic hit.  They did a small, backyard ceremony instead, but still wanted a big reception.  Which was supposed to happen this September, but then Christine got COVID.

Luckily, she’s okay, and the venue let them push it to November.  But then the morning of the event, Gannon landed in the hospital with a serious case of food poisoning.  So at that point, Christine decided to throw the party anyway.  And we’re glad she did, because this is awesome.

The venue didn’t want her to do her big entrance alone.  So they came up with a ridiculous stand-in.  They took a clothing steamer with wheels, used pool cues to give it structure, dressed it up in a suit, and strapped an iPad to the top with a picture of Gannon’s face on it.  So that’s who Christine walked in with, and it was a HIT.

They nicknamed him “Stick Gannon,” and their guests loved it.  Christine used him for their wedding pictures and first dance.  And a bunch of guests danced with him too.

The real Gannon did make it for the very end of the reception before going home to puke more.  He joked that it worked out pretty well, because Stick Gannon is a better dancer anyway.

(Here’s a video.  People.com has photos.) 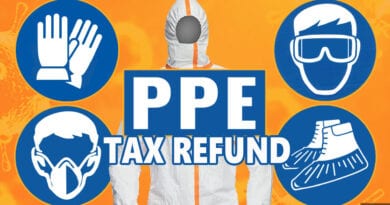 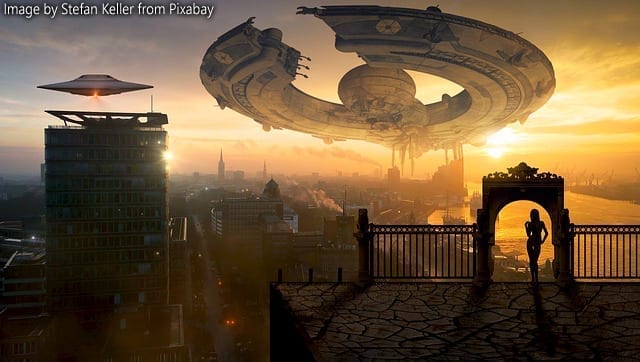 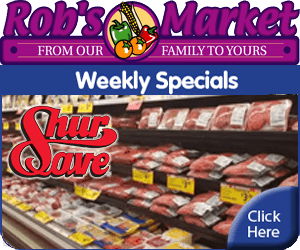 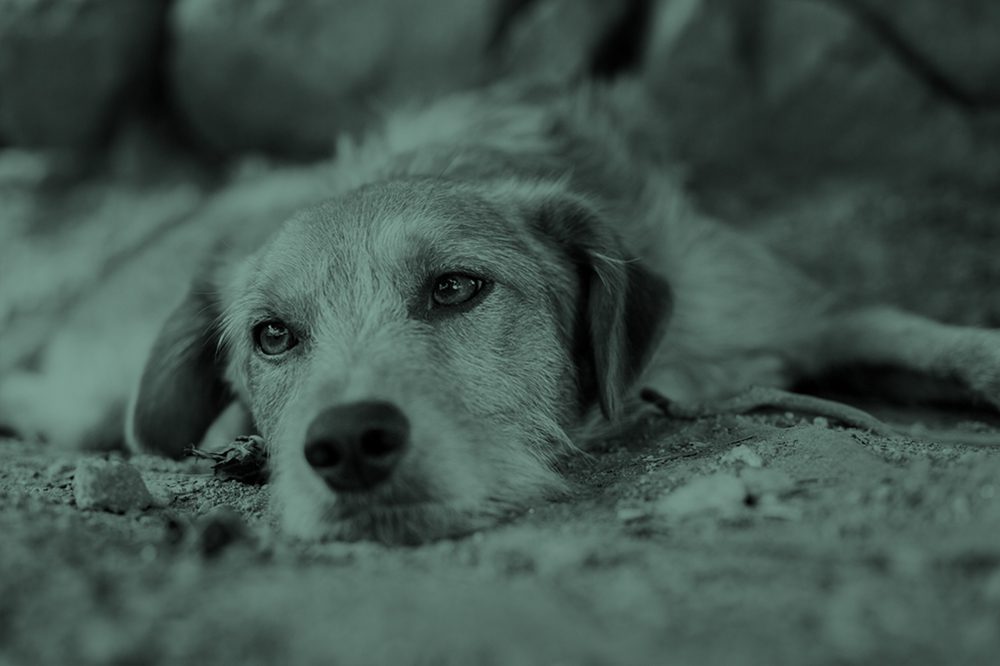 If You Have Dogs Or Puppies That You Can No Longer Keep – Please Call Us!

There is no reason for you to abandon your animals. The Broome County Dog Shelter accepts dogs or puppies from owners who