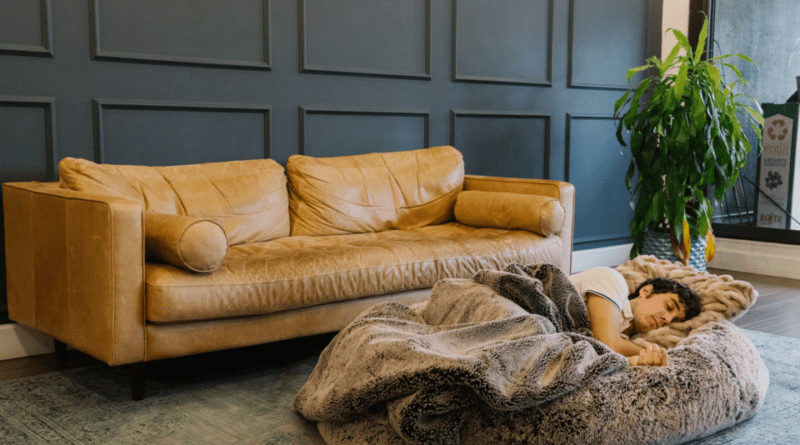 We treat our pets like humans now.  So I guess treating ourselves like pets was the next logical step…

It’s called “The Plufl” and it looks just like a dog bed, but bigger.

The two guys behind it say they’re both big nappers.  One of them recently saw a custom bed that a friend made for their Great Dane, and realized it was almost big enough for a person to sleep on.

They’re described as dog beds made to human standards, with memory foam and an ultra-soft, fake fur cover.  These things are NOT cheap though.

You can pre-order one through Kickstarter for $350.  And they eventually plan to sell them for $500.  (You could buy a pretty good REAL mattress for that much.)

It seems like plenty of people are interested though.  They were hoping to raise $25,000 to launch the business, and they’ve already raised over a hundred grand.

They say their first orders should ship in November, so just in time for Christmas. 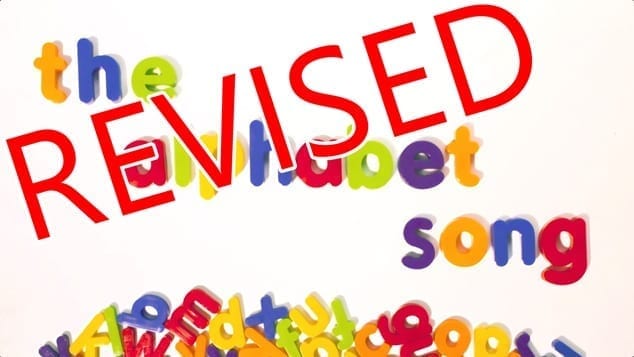 Altered Version of the ‘Alphabet Song’… NO! 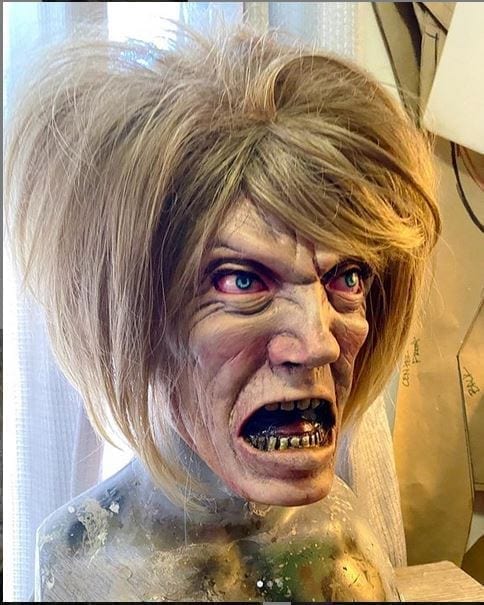 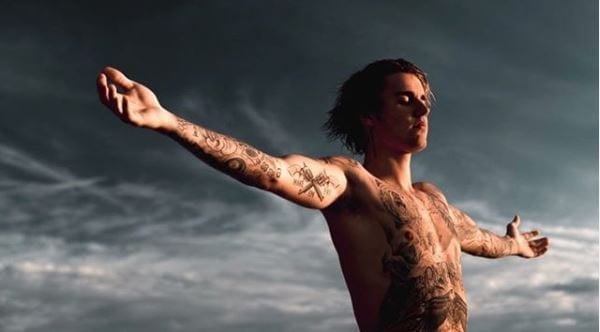