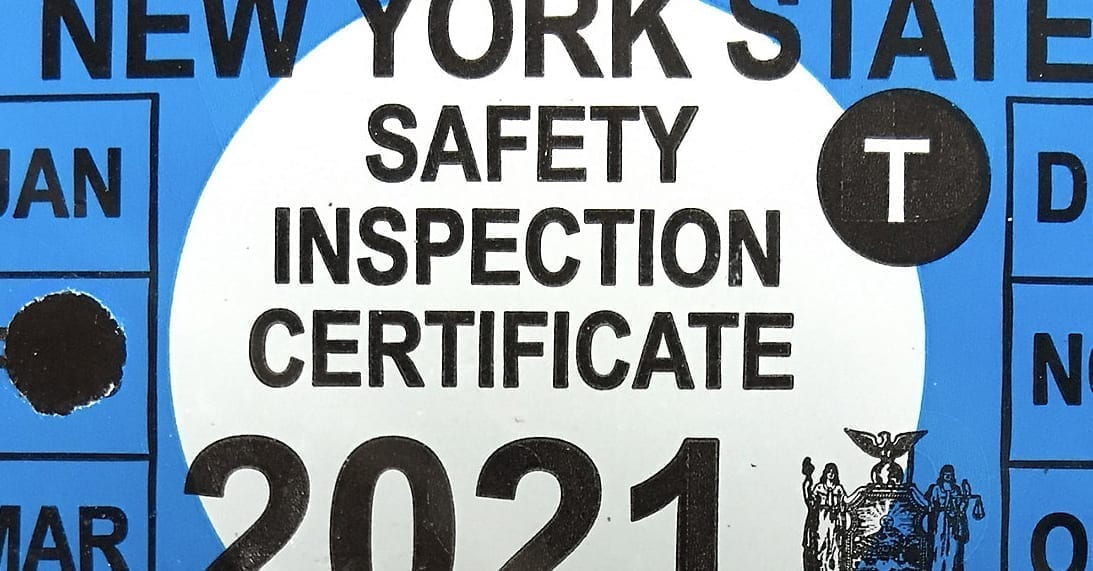 The New York DMV has moved to include state inspections in its order. Inspections due in March have been extended until further notice.

Trying to keep life as normal and keep things in good legal standing may leave you with a lot of questions. This is especially true if your vehicle inspection due date is now.

With social distancing and restrictions at vehicle inspection locations, are you required to stay compliant?

Earlier this month, Governor Andrew Cuomo’s announced an extension of all driver’s licenses, non-driver ID’s, and vehicle registrations dated March 1 and later are now extended. While this initially didn’t apply to state inspections, according the DMV, that decision was later reversed.

Any inspection due in March are extended until further notice, according to the state.

The New York State DMV offices are closed and all road tests are suspended until further notice. Also, all reservations have been canceled.

The DMV released the following statement:

Auto repair shops were deemed essential and may choose to stay open during the coronavirus crisis.

Keep in mind some transactions and services that were in process may be delayed as well.

There are some DMV transactions that can be done online. They include: 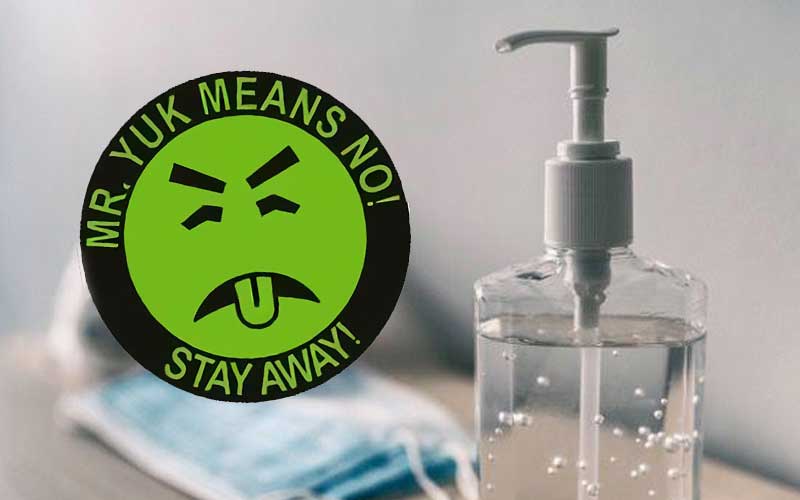 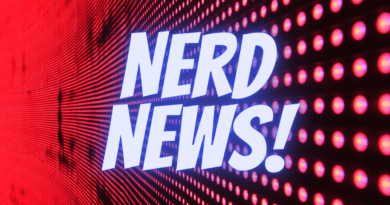 It’s Time For Some NERD NEWS! 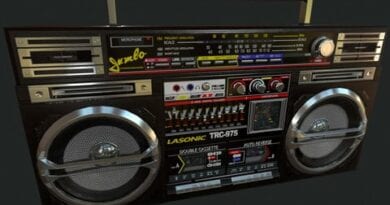