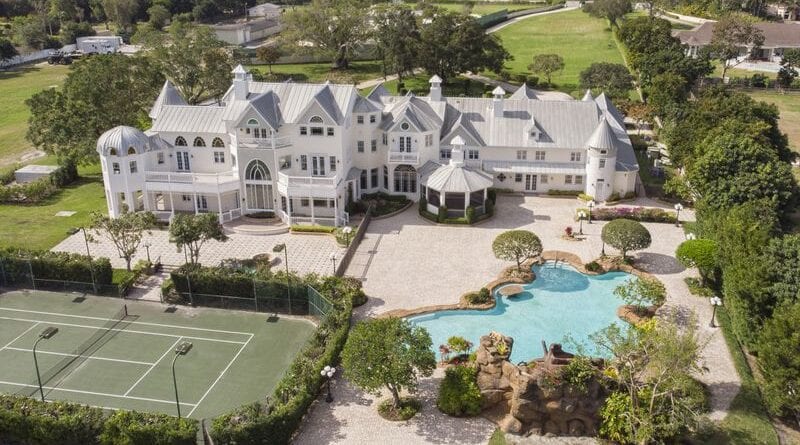 I guess if you find the perfect spot for your wedding, you do what it takes to book it. Or, in this case… not book it but use it anyway?

On Saturday, a guy named Courtney Wilson and a woman named Shenita Jones were getting married in Southwest Ranches, Florida. And they threw their wedding at an amazing mansion with a pool, gazebo, tennis courts, hot tub, and 800-foot bar.

There was just one problem. They didn’t actually book that mansion… because it’s not a wedding venue. The guy who owns it has been trying to sell it for two years, for $5.7 million.

Courtney toured the place a while back pretending he was interested in buying it…. and then asked the owner if he could hold his wedding there. The owner said no.

And Courtney must’ve thought the owner didn’t live there, because he and Shenita put the address on the invitations and planned to hold the entire wedding weekend there.

But when people started showing up to set up the wedding on Saturday the owner was there. He wound up having to call the cops, saying, quote, “I have people trespassing on my property… they say they’re having a wedding here and it’s God’s message.”

The cops came and the wedding party cleared out. No charges were filed. 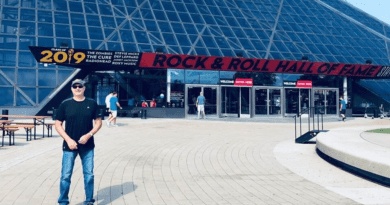 Is it Time to Change the Name? 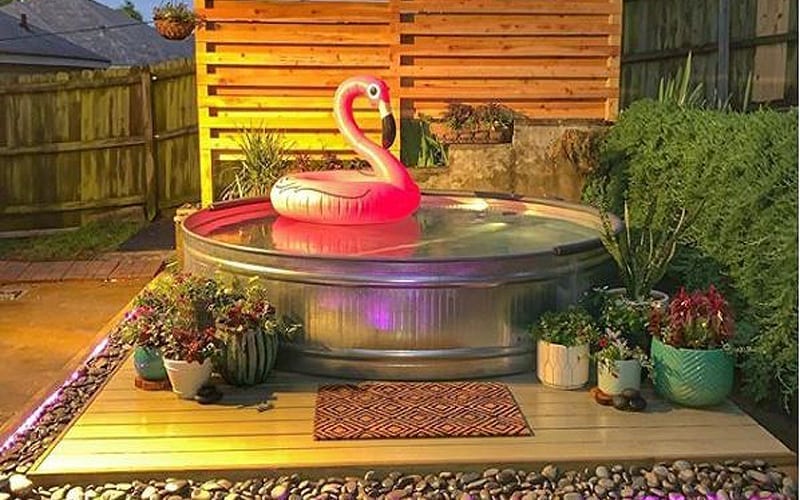