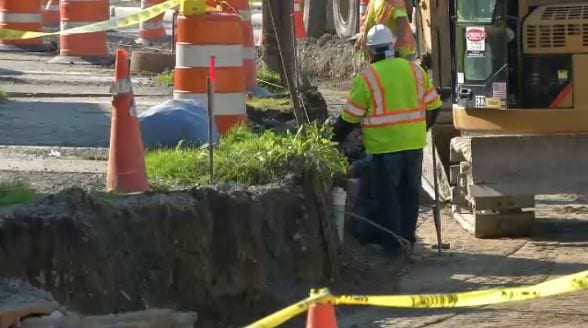 The New York State Department of Transportation has several projects going on including pavement repairs that will require alternating lane closures on Riverside Drive in Johnson City from Route 201 to Margaret Street at the Binghamton City line. That will go now through July 9 from 7 a.m. to 9 p.m. daily.

Pavement repairs are also planned on Route 17 East and West between Exits 78 and 81 in Windsor, also between 7 a.m. and 9 p.m. through July 1 with alternating lane closures. There will be one-way traffic controlled by flaggers on Route 17C (Main Street) between Endwell Street and Floral Avenue in the Town of Union daily until July 9 as well as periodic, alternating lane closures on Route 11 in Triangle and the Town of Chenango.

The City of Binghamton has started the reconstruction of the Conklin Avenue Bridge over Pierce Creek on the South Side. A detour is in place through the summer.  The bridge closed on Friday, June 25 as work began on the second of two South Side bridge reconstruction projects.  The Belden Street Bridge was reconstructed last year as part of the $2.2-million dollar two-bridge project. 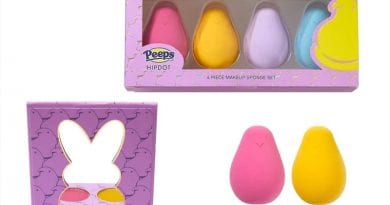 Peeps Makeup Line Is Out in Time for Easter 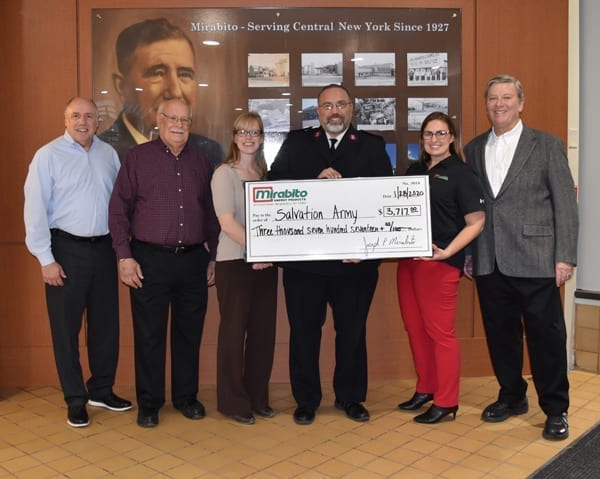 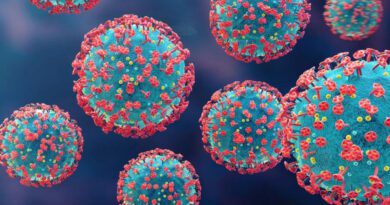 Four Reasons You Shouldn’t Try to Get Omicron