Celebrities continue to claim there’s nothing glamorous about displaying affection for the cameras. Even so, some onscreen kisses are PARTICULARLY bad.

Here are some stars naming their worst onscreen kiss:

1. Miles Teller:.. on kissing Shailene Woodley in “The Spectacular Now”.
He says, quote, “Before our first kissing scene, Shailene took these Chinese dirt supplements and shoved them in her mouth. It’s like a dirt pouch, and it smells like crap.”

2. Morena Baccarin:.. on kissing Ryan Reynolds in “Deadpool”.
She says, “Kissing him in that mask is like kissing a giant latex condom. It basically just smells like rubber the entire time.”

3. Reese Witherspoon:.. on kissing Robert Pattinson in “Water for Elephants”.
Pattinson had a bad cold, and Reese says, quote, “It wasn’t appealing. It wasn’t pleasant.” And Rob himself once admitted, quote, “My nose is running all over the place . . . I was wiping [it] on her wig.”

4. Tobey Maguire:.. on his infamous upside-down kiss with Kirsten Dunst in “Spider-Man”.
Tobey says, “I had rainwater running up my nose. Then, when Kirsten rolled back the wet mask, she cut off the air completely.”

5. Liam Hemsworth:.. on kissing Jennifer Lawrence in “The Hunger Games”.
He says, “If we had a kissing scene, she would make a point of eating garlic or tuna fish or something that was disgusting.”

6. Thandie Newton:.. on kissing Tom Cruise in “Mission: Impossible 2”.
She says, quote, “[It was] was slightly icky and sort of wet.”

7. Helen Mirren:.. on kissing Harrison Ford in “The Mosquito Coast”.
She says, “The nicest, sweetest guy you could want to meet. But he can’t kiss . . . he finds it impossible to kiss on screen.”

8. Kirsten Dunst:.. on kissing Brad Pitt in “Interview with the Vampire”. Mainly because she was only 11.
She says, “Everyone at the time was like, ‘You’re so lucky you kissed Brad Pitt,’ but I thought it was disgusting.”

Coin Purse That Looks Like a Very Realistic Human Mouth 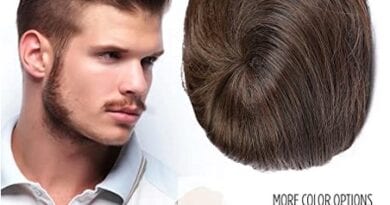 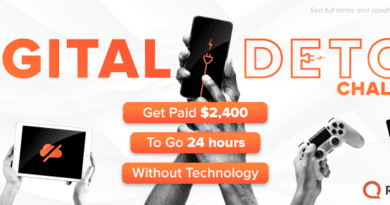