This story hits home, because it happened to one of our own: A radio host in L.A. named Lisa Stanley had to reach out to DoorDash and complain, after a female driver delivered her food . . . then DEFECATED in a TRASH CAN in the lobby of her apartment building. (Lisa is a host on K-Earth 101 in Los Angeles.)

It happened on Friday, and Lisa didn’t know about it until someone else in her building said there was a serious mess in the lobby.
She posted security footage on Twitter, and it looks like the DoorDash lady partially MISSED the trash can. Or at least, part of what she left behind ended up on the rim.

DoorDash responded to Lisa’s complaint and said the driver was, quote, “no longer able to deliver with DoorDash.” They also refunded her order . . . gave her $20 in credit . . . and returned the tip she’d left.
They responded again after video of it hit Twitter and called it “unacceptable.” They also said they’ll cooperate if cops get involved, but we haven’t heard of any charges yet.

Lisa isn’t sure if the woman was having a bathroom emergency or what, but says she might have let her use an ACTUAL bathroom if she’d just asked. She thinks it was especially gross, because the woman may have gone and delivered someone else’s food right afterward.

Yep this happened in my building! @DoorDash driver used my lobby as a toilet and now @DoorDash doesn’t want to pay for clean up! And she went on to deliver and touch food! Vile! @KTLAMorningNews #doordash #horrorstory #healthhazard #driver #DeliveryDriver pic.twitter.com/I3aOAHHsly 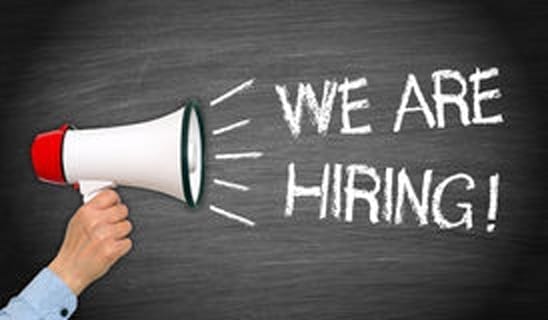 Need To Get Back To Work NOW? Click Here 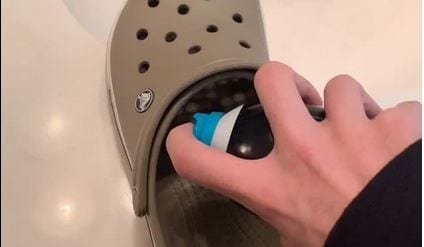 The New Viral Trend Is Putting Shaving Cream in Your Crocs